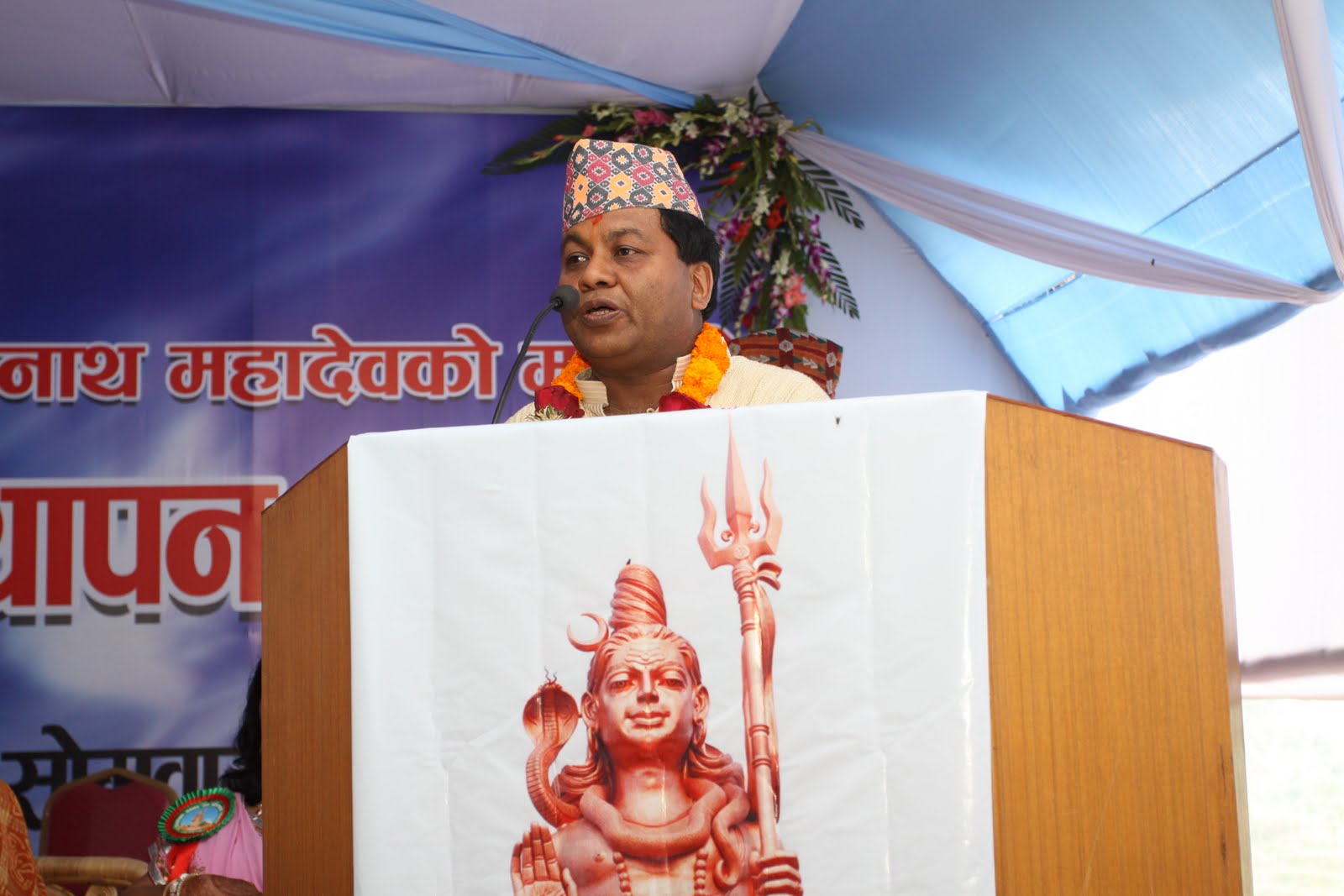 Mr. Kamal Jain is the man behind the creation of the tallest lord shiva statue as he has put almost all his life’s major income in making this dream of making a 108 feet high statue to reality.
Lets know more about him by reading this interview taken by the times of india.

KATHMANDU(Kamal jain) says: “When I first came to Nepal nearly 20 years ago, I immediately felt a special rapport with Pashupatinath,” says Kamal Jain, who left his family business in Siliguri to make a fresh start in the Nepal. “Living in Kathmandu was like living under his wing. I had always wanted to pay a special tribute to him.”

On Monday, when Nepal celebrated Mahashivaratri with fervor, the 46-year-old Mr. Jain too wanted to do something to pay his tribute: a colossal 108 feet statue of Shiva.

“To my knowledge, it is the biggest Hindu religious icon in the world,” says Jain, who chairs Hilltake Industries Pvt Ltd, which manufactures plastic water storage tanks and currently, has an annual turnover of NRs 250-300 million.

The idea came to him seven years ago when he visited Gurgaon in India and viewed the immense Shiva statute in the Birla temple there. “From that day, that thought drove me all day and night,” he says. “I too wanted to build a colossal statue of Shiva in Nepal. I thought that would be a life-time achievement.”

The work began in the temple town of Bhaktapur four years ago. The main artisans are from India. The statue itself has cost Jain about NRS 25 million while he estimates it would require another NRS 10 million to finish the project. In addition, there is the money spent on acquiring the land and building the temple.

“I wanted to unveil the statue today on the occasion of Mahashivaratri,” says Jain, who forsook the Pashupatinath temple, where nearly 400,000 devotees flocked every Monday, to visit the Bhaktapur shrine. “However, you can’t dictate time to artistes and the work could not be completed.”

He estimates it will take another five to six months for the project to be over. However, his disappointment turned to joy on Monday when hundreds of people turned up at his temple to worship the statue on Mahashivaratri.

“I am a Jain by religion but then, Jainism rose from Hinduism,” Jain says. “While Jainism forbids the worship of images, the restriction is meant for ascetics, not for grihasthas.”

According to reports, this idol wins the battle of heights since the pedestal of his Shiva is 40 ft above ground. 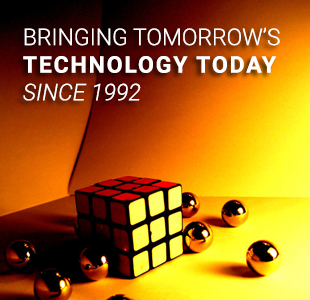